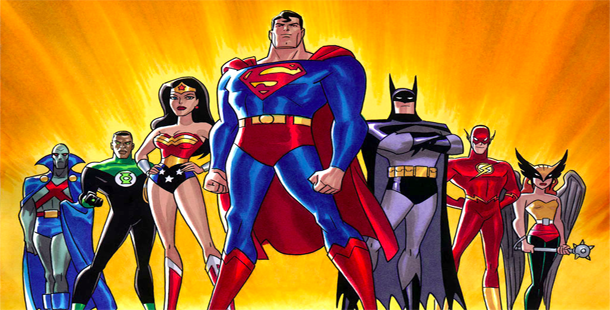 When I became a manager, I was influenced by two people. The first was condescending, belittling and sucked the life out of any conversation. He was my manager at the time I was considering going down the management path. I promised myself that I would try very hard never to be like him. The second was supportive, challenging, patient and brought out the best in me. I quite often say I would walk over broken glass for her.

Those examples helped me recognise that so much of your success as a manager depends on how you treat people. It isn’t about the reports you write, the deals you strike, the targets you hit, it is how you treat the members of your team. The first manager had very little self-awareness. He had no idea how irksome his behaviour was nor how much we all disliked him. The other manager demonstrated really high levels of emotional intelligence, not only in understanding herself but also in understanding others.

Since then, I have learnt that, when leading a team, a manager will use a number of styles to influence the actions of his or her team. Some of those styles are effective and contribute to high-performance (and are called “resonant” in Emotional Intelligence terms), some of them stifle creativity, innovation and responsibility in people (called “dissonant”). A successful manager will use his/her emotional intelligence to decide which style to “slip into”.

Interestingly, one of the most common leadership style that inexperienced managers use is actually very dissonant. It tends to be used by people who have a long track record of being high-achievers. They are driven, expect really high-standards from themselves, are very goal-driven and will often do whatever it takes to meet those goals. Sadly, the attributes that have made them so successful in their jobs are the very attributes that will make them a poor manager if they do not learn quickly.

Their desire to achieve their goals can lead them to try and lead by example. They try to show that they are the team “hero” and it can lead them to get too involved in the detail. In the short term, their approach can drive up performance. They add real energy to the team and people up their game, but, over time, their influence begins to wane.

Their desire to lead from the front means that people can begin to feel that nothing they do is good enough. If you are working on something and the manager comes and adds a few “finishing touches”, it erodes accountability and responsibility for their work amongst the team members.

They sometimes have the drive to meet their goals come-what-may, they may end up looking for short-cuts or for ways of bending the rules. This has a very corrosive effect on a team as they begin to bend the rules themselves. In the end, the thing that suffers is the quality of the work.

A Pacesetter Leader has to learn quite quickly that the team is everything. If they learn that their behaviours and values set the mood for the team, they will quickly understand that rules are there for a reason. If they learn that other people may have different ways of doing things, ways that might end up being better, then they will foster greater innovation. Finally, if they learn that their role is to keep the team’s eyes on the prize rather than chasing after the prize themselves, they can help the team develop a clear vision for itself, a vision which the team members will buy into and take forward with greater motivation.

There is nothing wrong with being a Pacesetter Leader, as long as it is done sparingly. When there is a crisis, you may need to don your Superman cape and be the hero, but, the rest of the time, make sure you give space for your team to shine.