Why is Emotional Intelligence important? 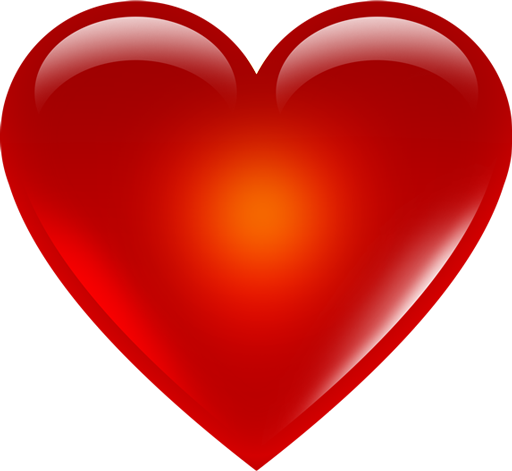 Think about an instance where you had a bad manager, or a good manager for that matter. What was the primary impact? The chances are that those instances affected your emotions and affected your mood. Your mood affects your health and your productivity.

Why do the actions of someone else affect us at an emotional level?

Humans operate an “open limbic loop” system with regards to emotions. This means that they get emotional cues and feedback from other people. For example, if two people are left to talk in a closed environment, within minutes, things such as heart rate and brain patterns will fall into step. You don’t believe me? Think about moments when you have been sat in a room with someone you don’t like. Or cast your mind back to time spent with someone you get on really well with. After a few minutes, you will both be experiencing very similar emotions as each other.

This mirroring feature is heightened in the case of someone reacting to a leader of a group. Research has repeatedly shown that a leader’s mood has a profound impact on the rest of the organisation. When you get some important news, you look to your leader to work out how to handle it. Our emotions are influenced by our leader’s reaction.

What is Emotional Intelligence?

Learning to master these areas will help you develop as a manager. Doing things such as developing your self-awareness and learning to read people and situations will help you understand yourself and people more. It will allow people to trust you and trust is essential in becoming a leader.

I provide training and coaching programmes to managers who want to inspire their teams, if are interested in how I can help you or your management team, call me on 07595 702878 or Contact Me.