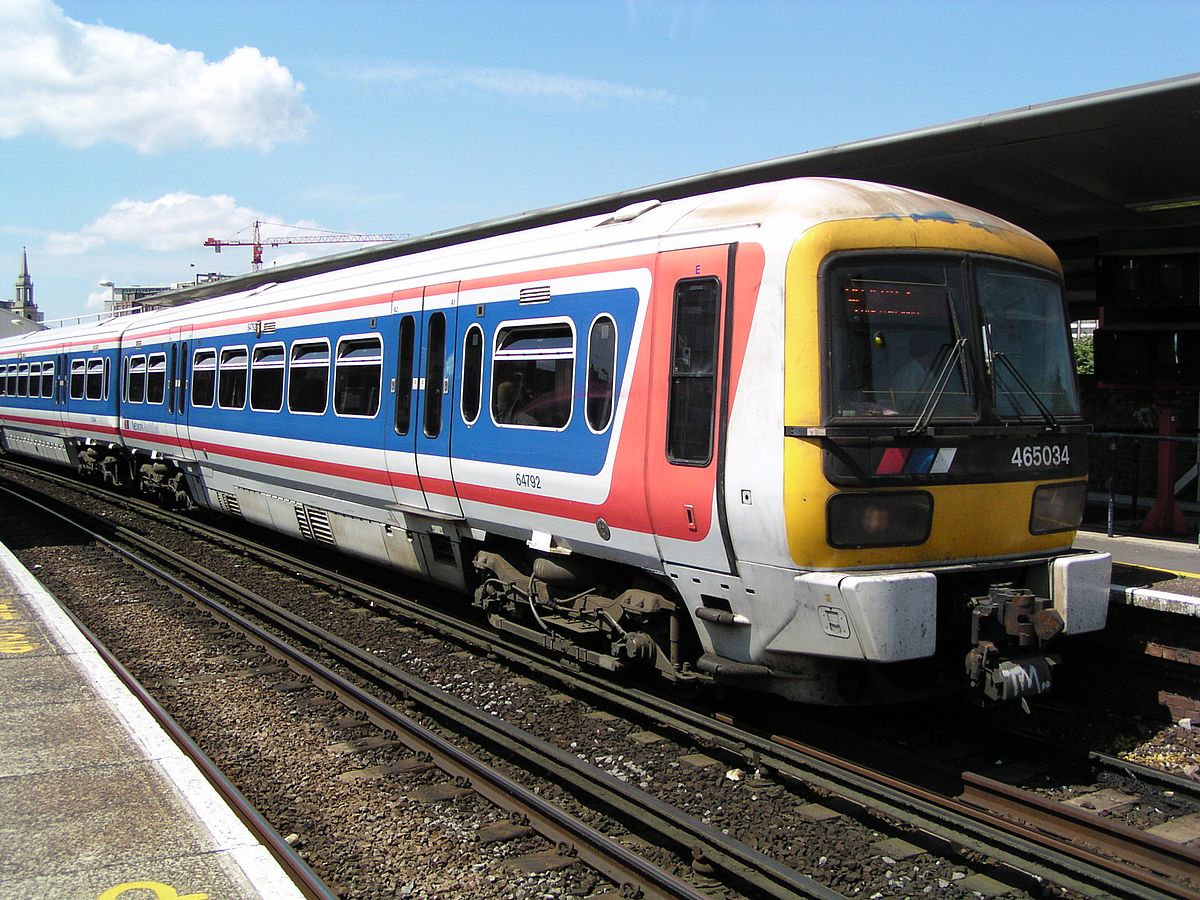 Facilitating an Away Day for Railfuture

In 2014, I was asked by Roger Blake and Chris Page of Railfuture, a nationwide rail users lobbying organisation, to help them tackle a crisis. They were facing falling membership numbers and an increasingly disaffected volunteer group. They needed someone to come in and facilitate an away day with members to identify the underlying issues and agree a way forward.

After attending a meeting to observe behaviours, I sat with Roger and Chris and outlined some suggestions and we agreed a plan of action for the away day. I had witnessed a lot of pent up frustration at the meeting and I wanted to give the attendees a chance to speak their mind, so we started the away day with a frank and open discussion about the state of Railfuture before starting to look at possible solutions for addressing the falling membership numbers. I used a technique designed by Edward do Bono called “Six Thinking Hats” to capture new ideas. It is a technique that allows people to be creative in a safe environment and it was very successful at allowing the members to be innovative and honest.

I was pleased that the attendees of the meeting welcomed the different approach and embraced the opportunity to be be positive.

Railfuture is a long-established, voluntary, independent and leading national organisation campaigning for a bigger better railway for passengers and freight. It pursues its campaigns through local branches in Scotland, Wales and 12 regions of England, and a small number of national policy groups. In autumn 2014, Paul facilitated an all-day workshop for branches and groups representatives, developing an already-established annual awayday into a more outward-looking and focussed view of our activities and how we wish to project ourselves and our campaigns to a wider audience amongst the general public. Paul was applauded for the extensive homework he had done on us in preparation for the day, getting to know our organisation and activities, having a very clear structure to take us through the day in a logical sequence, and being open about our successes as well as where we needed to be challenged. The use of a ‘thinking hats’ exercise and drawing together views on what we do well and what we stand for moved us to a clearer, more confident view forward. The ultimate reward for Paul must be the knowledge that participants continued referring positively to his workshop throughout the following year until and through the next (internally-facilitated) workshop which built on the foundations he had laid.
Roger Blake

Many thanks to Roger Blake of Railfuture for that testimonial.

My ideal clients are forward thinking, open-minded and in need of something different to help them grow. If this sounds like you then please do get in touch and let’s see how we can work together.
Get in Touch